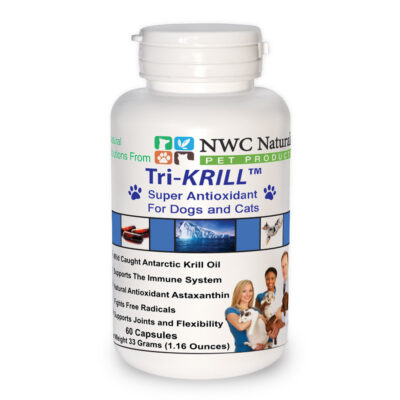 Now it has a new delivery system and in a Liqui-Krill™ capsule. 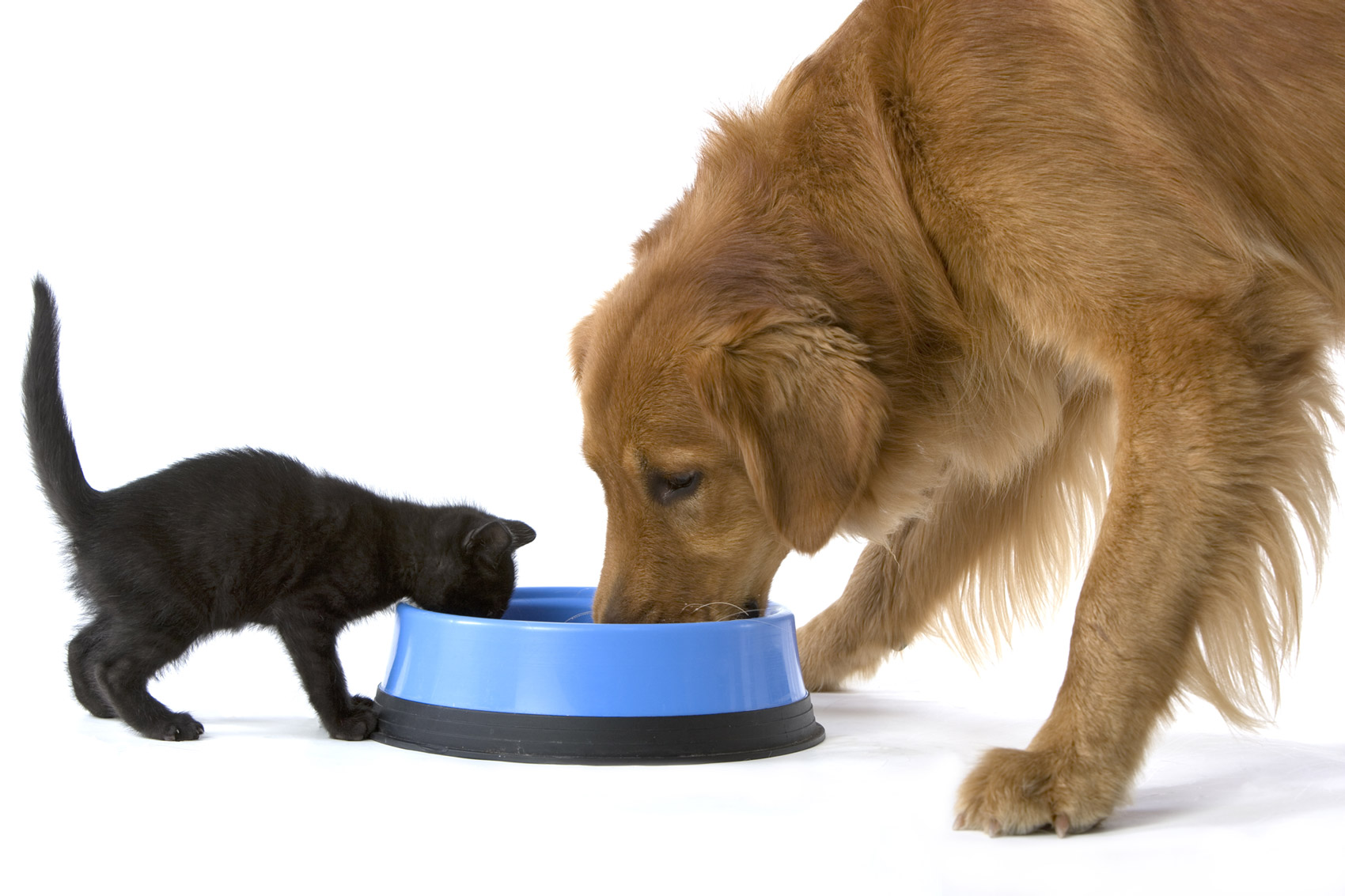 A vegetarian capsule with unique properties that can slow down capsule opening after swallowing. 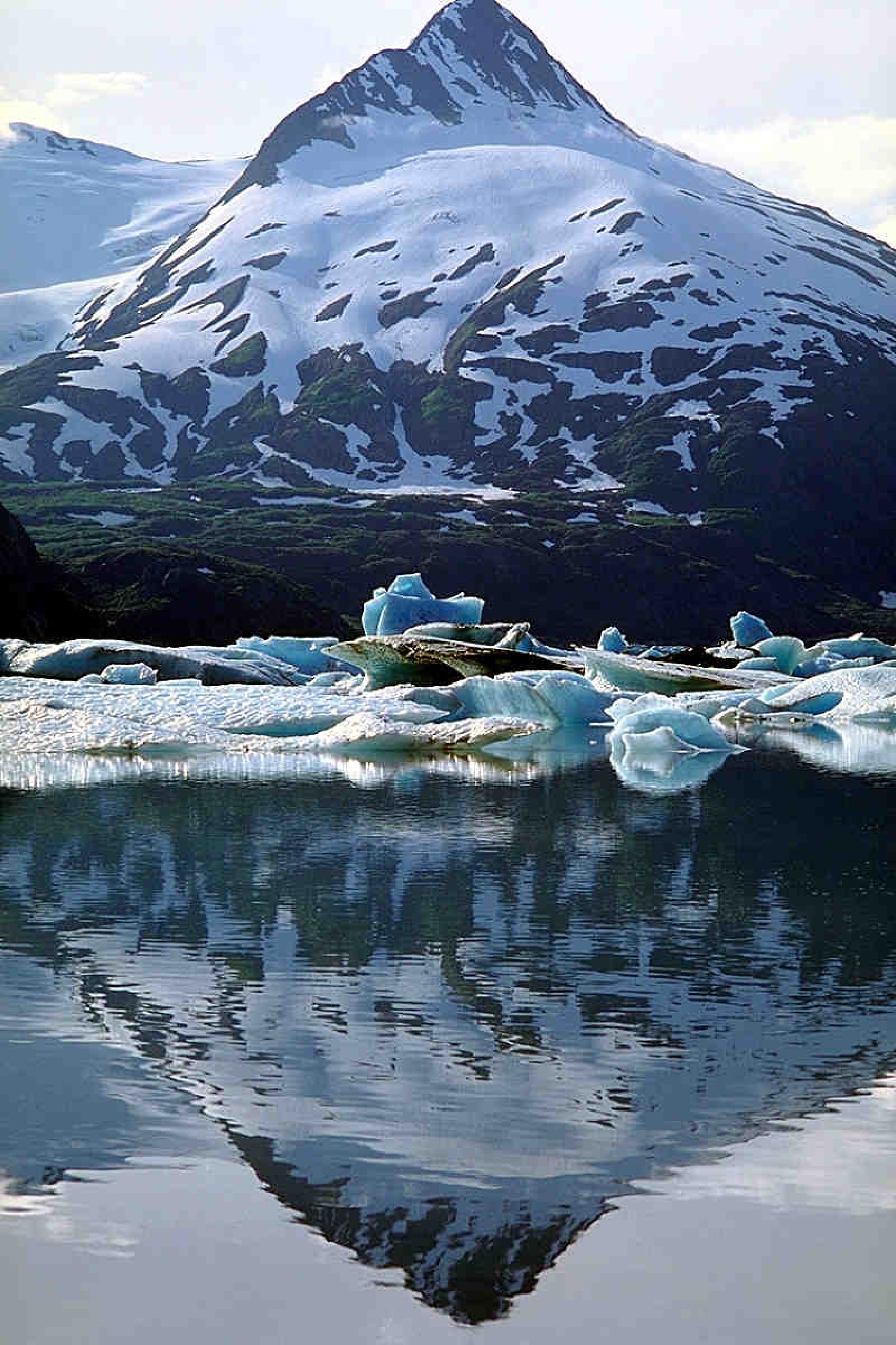 Why is it so important to supplement my pet’s diet with Omega 3 fatty acids?

Too many Omega 6 fatty acids can cause many problems in our pets. Supplementing our pets’ diets with Omega 3 fatty acids will help to normalize this imbalance.

Krill Oil absorbs quickly into the system, providing benefits such as agility and can help maintain a healthy heart, brain and nervous system, skin and coat.

How does fish oil compare to krill oil? 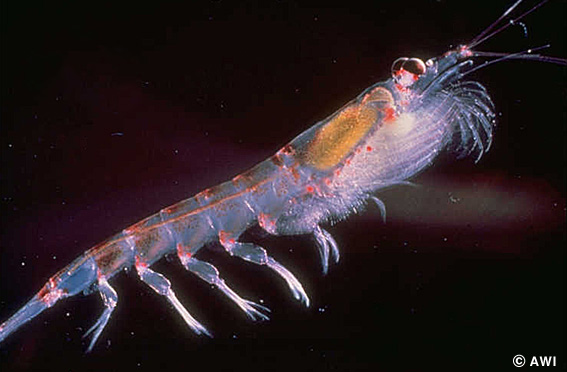 Krill oil contains high levels of one of the most powerful natural antioxidants called Astaxanthin. Astaxanthin is a carotenoid molecule from the same family as beta-carotene, lycopene, and zeaxanthin, though astaxanthin appears to be more active in quenching superoxide, hydroxyl, and other radical species.

Side Effects: Pets with allergies to seafood shouldn’t use krill oil.

There are no reviews yet.